A warm place, from Nine Inch Nails 1995 album The Downward Spiral is an ambient instrumental written by Trent Reznor and inspired by David Bowie’s Crystal Japan

Only two instruments used but two is enough to count as my first multi-instrumental recording. This video contains a guitar and a keyboard.

The Keyboard is an m-audio keystation 88 which is plugged directly into my Mac mini via USB. I played one track using the “Grand Piano and Pad” which is a built in logic plugin. I duplicated that track and then change the instrument to the Stratosphere synth which is also a stock Logic instrument.

For the guitar, I went through my pedalboard (tremelo and octaver), into my spark amp which had a blue yeti usb mic in front of it. That goes directly into Logic and gives me the wave file of that recording. 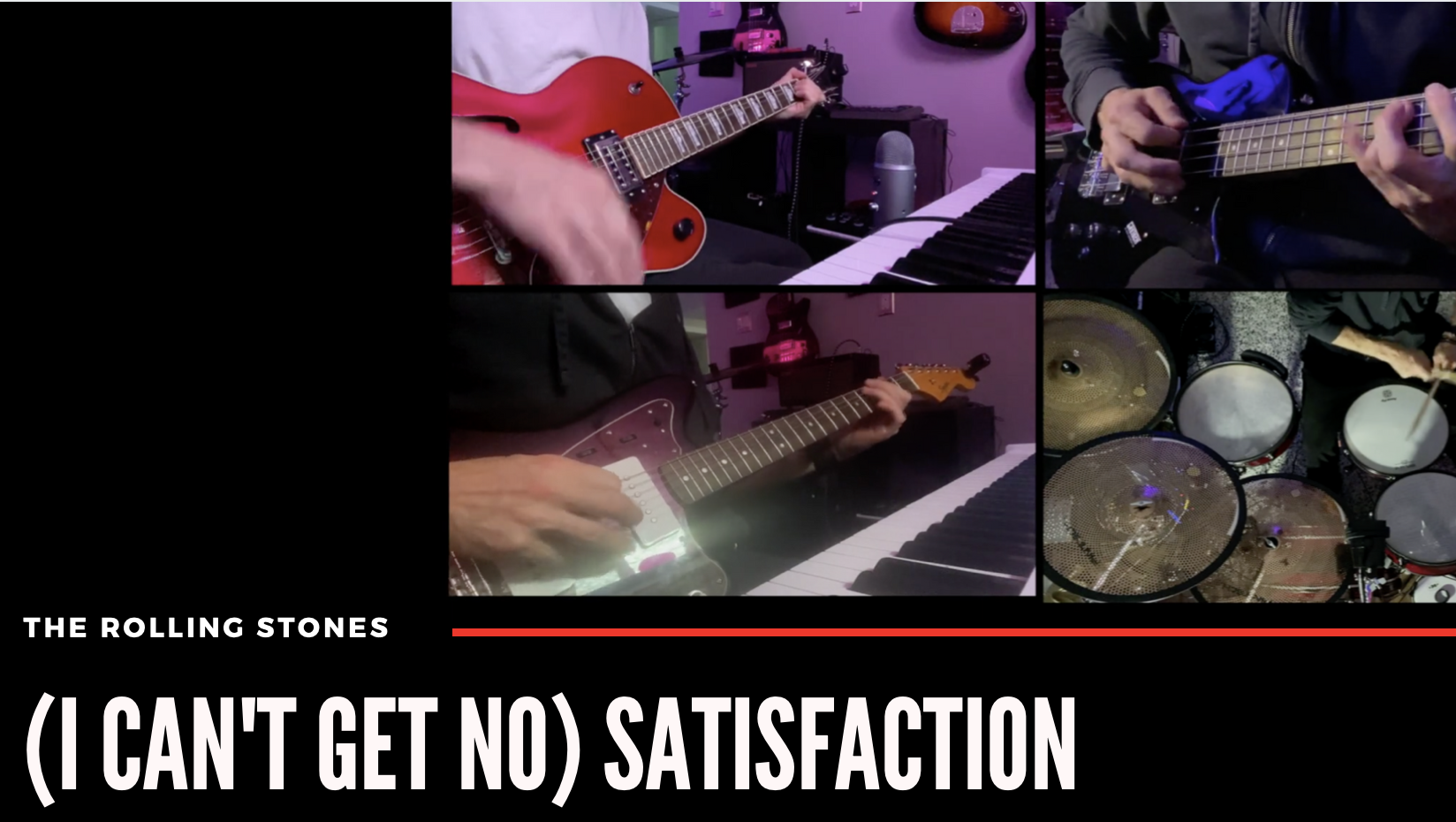 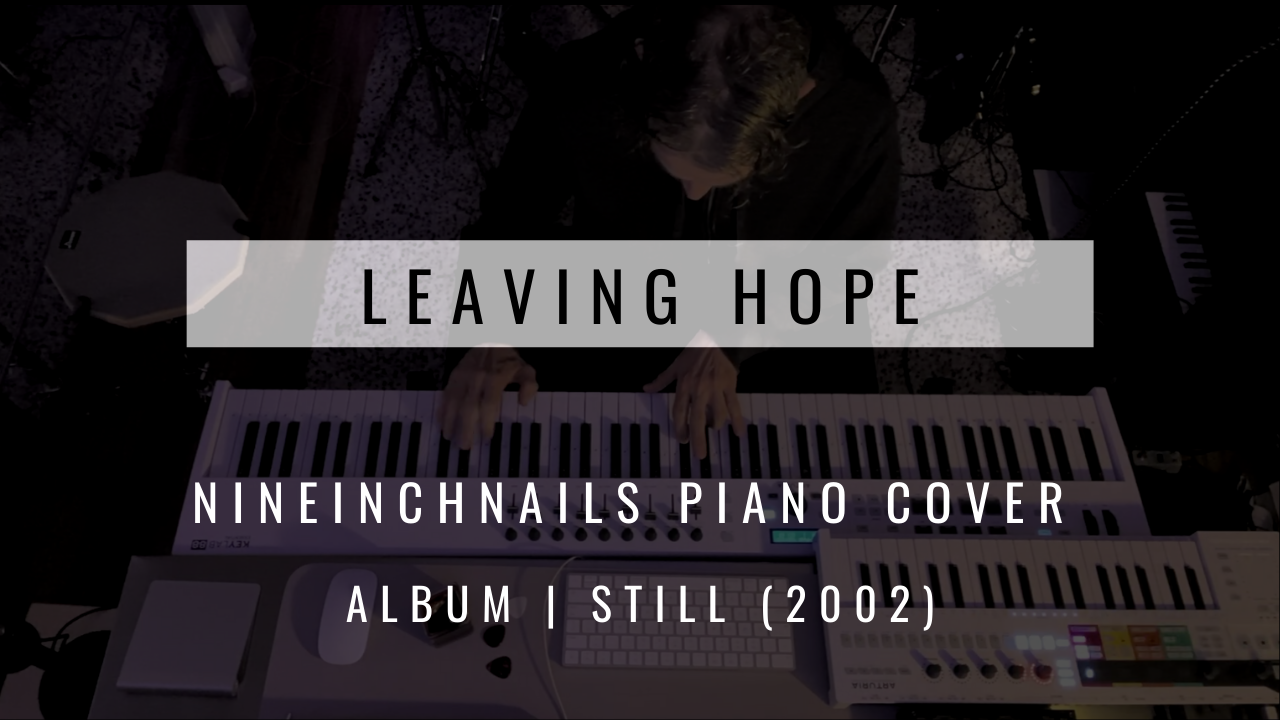 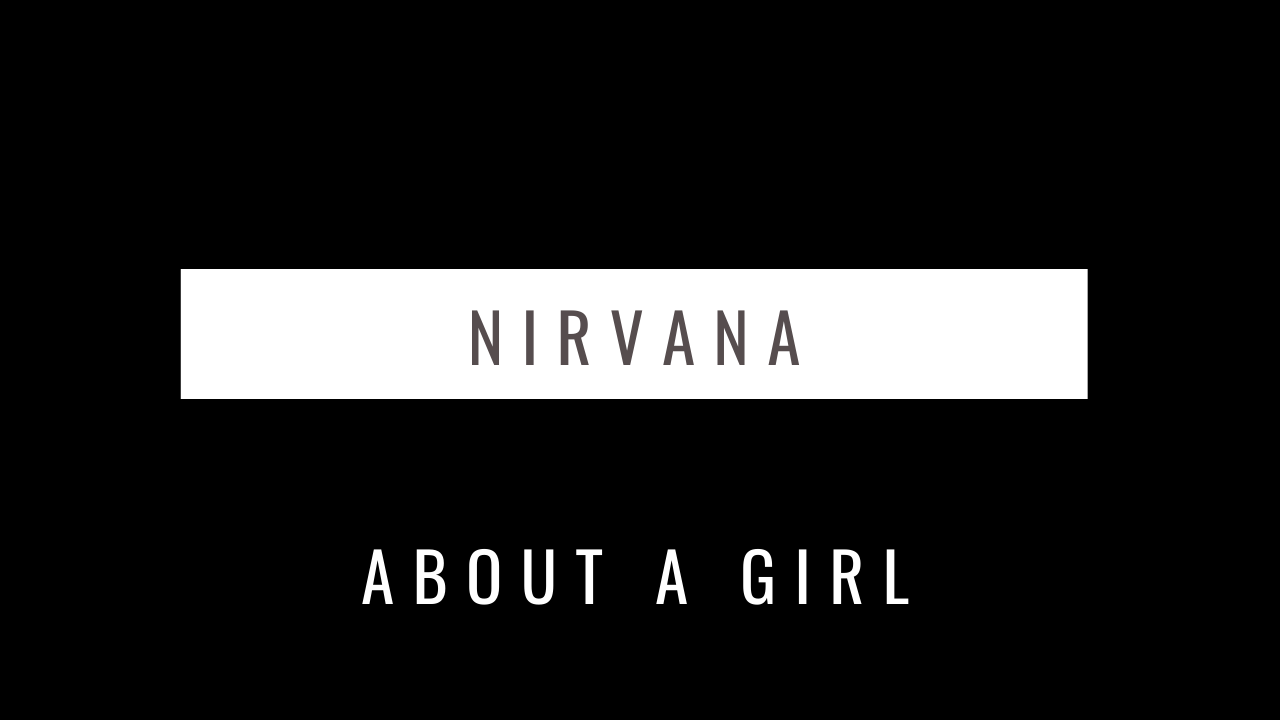